1 year ago, the engagement between Antwerp and Zeebrugge was announced. On April 28th and 29th  it finally happened: both ports got “married.” Sylvester handled the festive part of this maritime wedding, with a two-day event named ‘Dive Into The Future’.

“Day 1 was the official part, with speeches by Flemish ministers Jan Jambon, Hilde Crevits and Lydia Peeters, among others. The port CEO, port aldermen and the mayor of Bruges gave the official starting shot, with one well-aimed pull of a big lever. On day 2 it was party time, with a grand dance party for employees and staff. Because of course, they too were not to be left out.”

For this unique event, Sylvester took a dive under the water surface. All attendees were almost literally immersed in a wonderful underwater world, with 800 m2 of unique ceiling projection. Looking up, you could see harbour life through the surface of the water. The underwater theme was carried through to the smallest details. There were standing tables with mirror tops, which accentuated the reflection of the ceiling projection. There was also a lounge area with ‘driftwood’, and an underwater house style for the signage. And to top it all off, the hostesses and bar staff were given fairy scales make-up.

Ben Laloux, Senior Event Producer at Sylvester: “We aimed to incorporate the merging of the two ports in all facets of this event. The catering served dishes from cooking schools from Antwerp and Bruges, the DJs were young talents from both port cities, and a duet between a Bruges and Antwerp choir provided the ultimate goose-bump moment.”

To top it all off, there was an impressive apotheosis, complete with fireworks and even a tidal wave in the ceiling video animation. In short: a unique underwater wedding, tailor-made for Port of Antwerp-Bruges. One thing is certain: thanks to Sylvester, their ship sailed well. 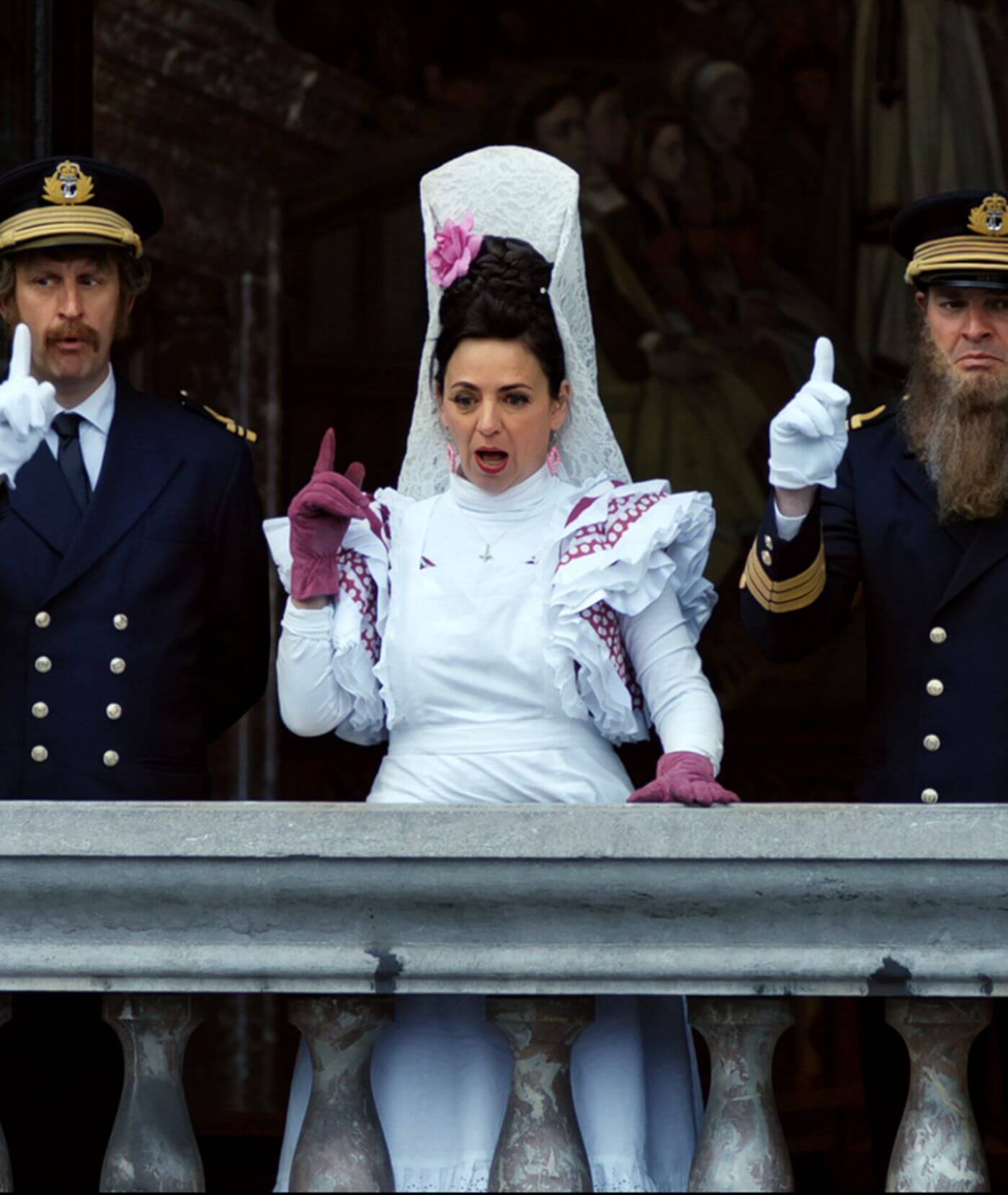